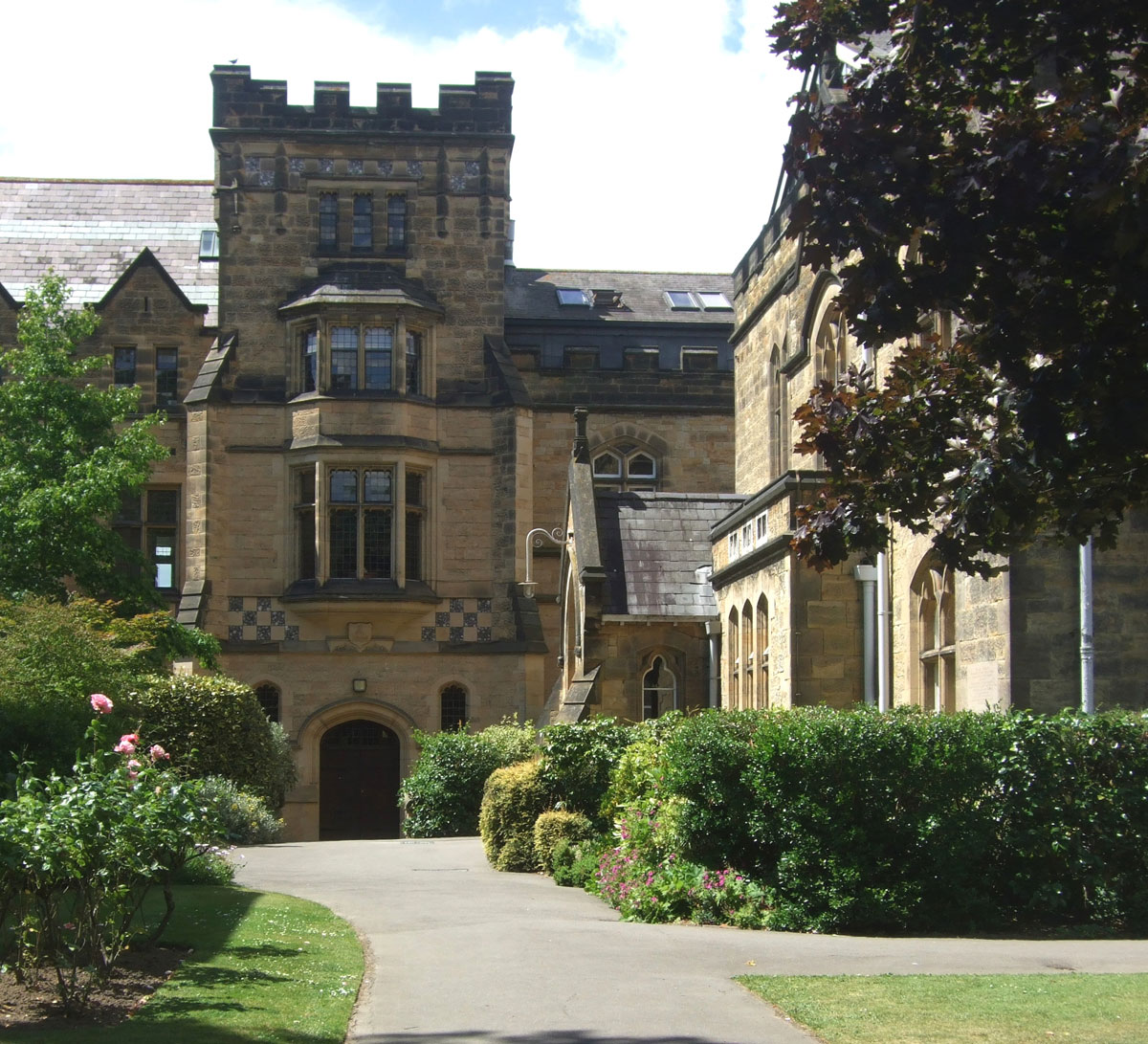 I had a surreal moment earlier this week. I’d just got home from work and made myself a cup of tea and was sat on my bed drinking it and reading a paper with the national news on in the background. I wasn’t paying too much attention to the TV, when I glanced up and thought ‘I recognise that place’ – the buildings and street on the national Australian news channel looked very familiar, and then it dawned on me – it was my home town of Tonbridge!

After my initial shock the story told how the Australian Olympic Team would be using Tonbridge School (the most expensive private school in England) as their base during the London 2012 Olympics – I have made a vow to keep an eye out for any athletes when I am back home!

The weather has been really heating up over the past few weeks, regularly in the 30s but with the occasional downpour to help us cool off. The weather in Sydney is just as unpredictable as the UK though, as in amongst a week of really warm days there is usually one day where the temperature almost halves and it is cold and wet – days like that remind me of home!

I am still enjoying living at Ashfield Manor – there are a few of us long-term lodgers there, all varying in ages and gender, but I know them all well now and have a good chat with them each day.

A couple of weeks back I walked into Ashfield to watch Spurs v Everton. It kicked off at 10.30pm so by the time I got to the pub it was quite quiet, there were only a couple of other people there. Anyway after a few minutes it became evident that one of them was also English and a Tottenham fan, so he joined me at my table and we sank a couple of beers and enjoyed the game together. Thankfully it finished 1-1. We then watched the Chelsea v Wolves game after and I eventually stumbled back into my room at 3am – a lot later and drunker than planned!

The race that stops a nation

Yesterday Kieran and I went to the Sydney Metro to see the Charlatans, a British indie band, play. Was really good fun – we had quite a few beers and throughly enjoyed the gig, despite Tim Burgess, the lead singer, sporting a hair cut that made him look like Janis Street Porter! It ended up being a late night and I was pretty groggy at work today, so am glad that I am back and it is the weekend!