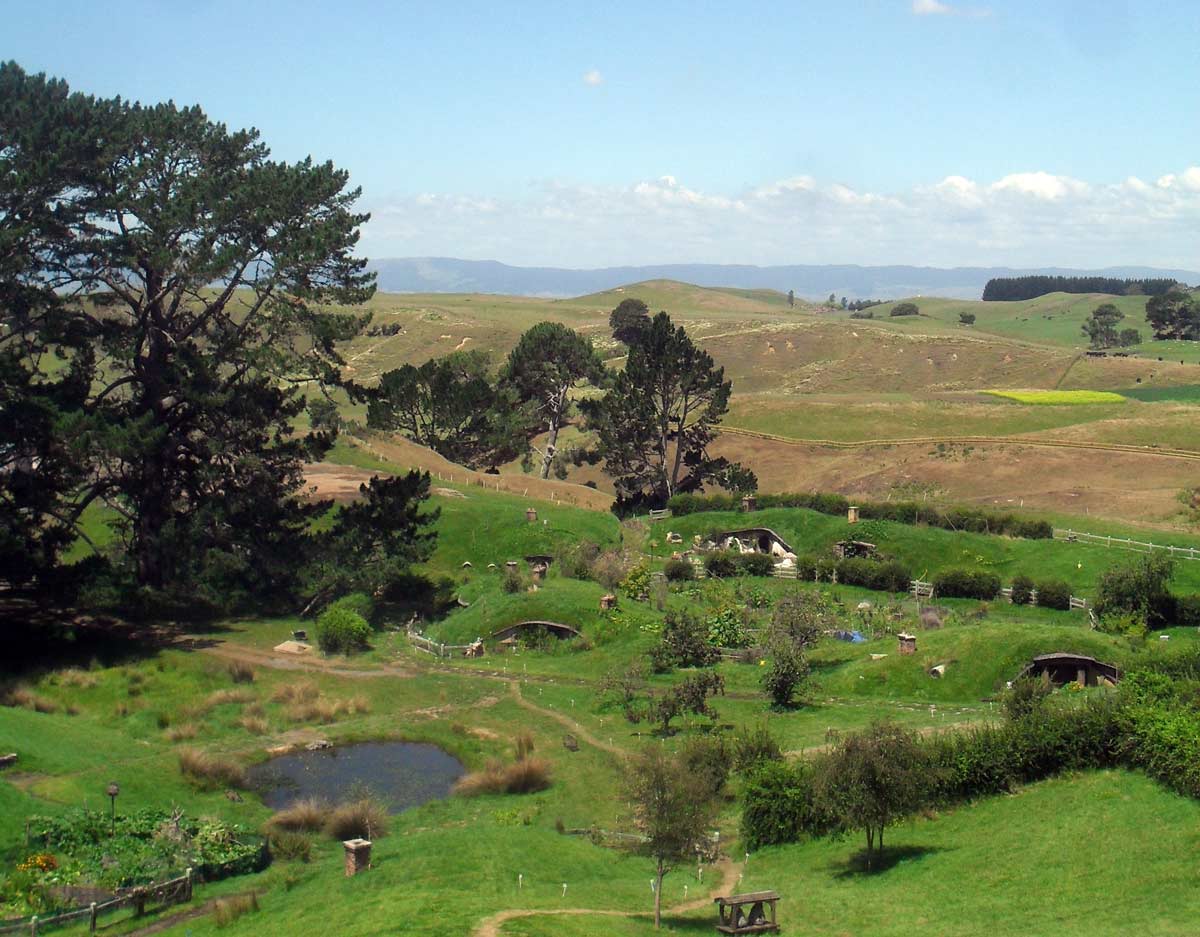 So I completed my second of my two slightly bizarre weeks at NZ Telecomm. No one ever really told me what I was meant to be doing there and I reckon in the ten days I was there I probably could have done everything I had to do in half a day, or a day maximum!

On my final day I just got up walked away from my desk and walked home, no goodbyes or anything (but then again I wasn’t there long enough to really get to know anyone!). Still it has given my funds a little boost.

The last few weeks have been really lovely weatherwise, lots of sunshine and next to no rain. I had a couple of busy days as my friend Vicky, who I met in Gili T and also last month in Auckland, was back in the city, so I caught up with her again.

I realised she has the unique claim to fame of being the only person I have seen during each of the three years my travels have spanned. I met her in Gili T in 2009, saw her again in Auckland in 2010 and now for a third time in Auckland 2011!

On our first day together we, along with her friend Lee, hired a car and drove to Matamata – also know as Hobbiton. I’d been here before with the Kiwi Experience and even though I am not that into the Hobbit it is a wonderful place to visit. We had a guided tour of the Hobbiton Movie Set, which is beautiful and intriguing in equal measures.

Apparently it has all of the bits from the Hobbit and Lord of the Rings movies you will want to see. All I can say is it is a fascinating place to visit. It is two hours drive there and two hours drive back from Auckland, so quite a way, but well worth it.

Preparing for a big day!

The following day we all went to Mount Smart Stadium for the Big Day Out Festival, where we saw Birds of Tokyo, Plan B, the John Butler Trio and Rammstein amongst many others. It was a long day, as I left about 8.30am and got back about 11pm – but great fun.

Since then most of my days have been spent relaxing, reading, wandering around Auckland and counting day the days until my dad arrives, which is now tomorrow!

Before that one of my oldest childhood friends, Matt, arrived on Tuesday. He, Pete and I have known each other since we were born and Matt and I, along with my dad and Sanchia, are making our way down to Pete’s wedding on the South Island later this month.

I met Matt at Auckland airport when arrived on Tuesday (1 February) and we went out for a couple of drinks around the Harbour. Was great to see a familiar face and catch up. The following day we watched the Chinese New Year celebrations in the centre of Auckland which were great and very colourful.

Now, as I say, I am awaiting the arrival of my Dad tomorrow, when I will see him for the first time in almost 18 months. It is very exciting!