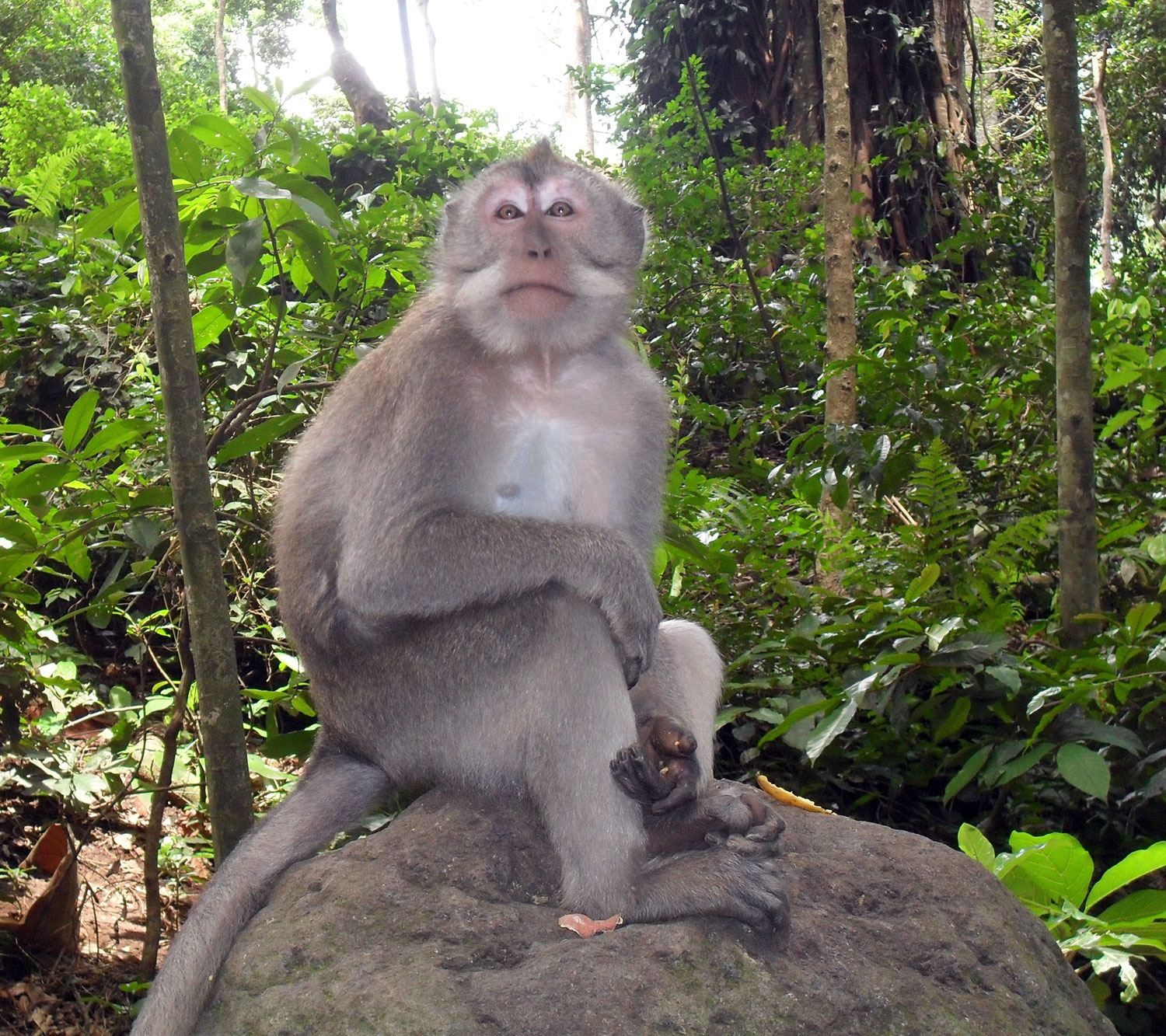 I don’t know if any of you have seen the (excellent) Australian thriller Wake In Fright, but I have felt slightly like the main character John Grant over the past fortnight. In the film, after a bad gambling bet, Grant gets marooned in a town full of crazy and drunk men who threaten to make him just as crazy and drunk.

In turn a few of us have been stuck in Bali for nearly two weeks having too much fun. If you are looking for anything cultural in this blog I suggest you close it now, as this time has consisted mainly of drinking and relaxing on the beach (sorry!).

In an example of my new found travelling confidence I didn’t bother booking any accommodation ahead of my arrival in Bali, despite knowing my flight landed at 11.30pm. This proved to be a bad idea.

A taxi driver at the airport saw the opportunity to make some money and said he knew an excellent hotel. Too tired to argue I asked him to take me there. I paid 250,000 Indonesian Rupiah (about £15 which is expensive by Indonesia prices) for a dirty, small and smelly hotel room in the middle of a very noisy Kuta. Still I was so tired I slept without a problem.

I only stayed there one night as I found somewhere for about the third of the price the next day and immediately checked in. I had a couple of days by myself which I spent wandering round and getting my bearings of the area.

Kuta itself certainly isn’t anything to write home about. It is dirty, chaotic and possibly the worst place I have been to in Asia for people trying to sell you stuff, and that is saying something. It is filled with people looking for cheap alcohol (of which there is a lot) and apparently is a favourite of Australian students on their holidays.

Market stalls are prevalent in the area, selling everything from pirate DVDs to imitation ‘Tommy Hilfinger’ clothing. There are a maze of tiny alleys and backstreets on which you can find plenty of accommodation and places to eat – some good, some bad.

It’s saving grace is the huge sandy beach which stretches along the coast – but again you are pestered by hawkers trying to sell you stuff.

On Thursday (12 November) my old travelling buddy, Al, who I had met in Vietnam arrived and then two days later Ben and Mary arrived with Jenner, an old school friend who I also know. And thus proceeded a familiar pattern of having a bit of a wander round the town, lounging on the beach and going out for cheap food and drinks in the evening.

I’ll try and summarise some of the noteworthy incidents from our time in Kuta:

The one slight cultural thing we did do was visit the Monkey Sanctuary in Ubud. We shared a taxi from Kuta to Ubud – which took around an hour and a half – and then spent a fun couple of hours wandering around the Monkey Sanctuary. The monkey were so cute – but I am in two minds about this place. It is clean and the monkeys seem well looked after, however they are not at all shy and are actually quite aggressive if they spot food.

I saw people lose water, sunglasses, cameras and money to these monkeys. You need to keep your wits about you and make sure anything you are carrying is secured, they can even unzip rucksacks. It is obviously not natural for them to be around so many people every day, but as I said they were certainly well fed and well cared for.

Anyway today (21 November) is a sad day as our travelling companion Al heads back home tomorrow. We met him in Vietnam and he has been such a great guy to travel with, a real privilege. We have just headed out for a last meal together. Also today Ben, Mary and I booked our onward travel – we are going to the Gili islands tomorrow. Namely Gili Trawangan. We are taking what will surely be the shortest flight of my travels to Lombok – apparently it takes 15 minutes! And we have booked with the world renown airline Merpati Air, wish me luck…

4 thoughts on “Wake In Fright In Kuta”