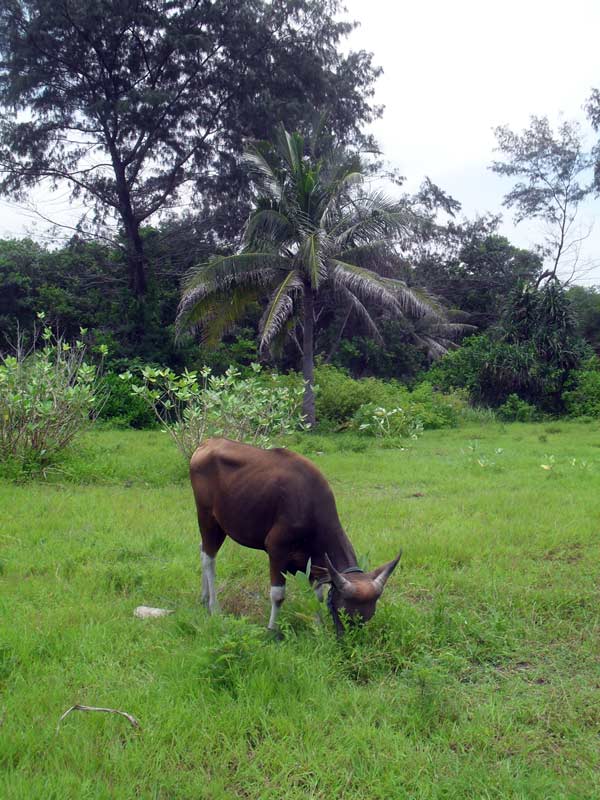 Have you ever been back somewhere and found it didn’t match up to your previous memories of it? That is what happened to me this week.

With a heavy heart I left New Zealand. It is a truly amazing country and I hope I make it back there one day. It was sad to leave it the way I did – just after it had been devastated by an earthquake and I really feel for all of those affected.

My flight left at 6am, which meant I had to be up at 3.45am! I reckon I got about two hours sleep the night before and then flew Christchurch to Sydney, changed at Sydney and waited around a bit before flying to Bali three hours later. I arrived in Bali at 2pm and was immediately overwhelmed by the heat and craziness of the place – although not quite as much as my first visit!

It seemed strange being back after so long (I flew out of Bali on 27 November 2009 last time I was here). What seemed even stranger was thinking about when I arrived in Bali before as a fresh faced traveller of just two months and then all the places I have been and people I have met in the meantime.

I had two nights in Bali and that first night I slept like never before! A combination of travelling from New Zealand on two hours sleep and the heat I think. I managed to get a plane ticket from Bali to Lombok so I could get back to Gili Trawangan. Somewhere I had been when I was here in 2009 and had the best time.

My ten minute flight from Bali to Lombok went without a hitch and I jumped in a taxi from Mataram airport to take me to Bangsal Pier to get the boat to Gili T.

Almost as soon as I got there something didn’t seem quite right. I don’t know whether it was the fact I was here on my own whereas last time I was in a little group of about eight, all of whom I got on really well with, or because it was pouring with rain but it didn’t seem the same. In fact I only stayed two nights and then caught the 9.30am boat to Gili Meno.

Now this was more like it! Despite being less than half a mile from Gili T Gili Meno is almost the exact opposite – very quiet and very laid back and you can walk around it in about 30 minutes – it felt like a different world!

I spent four days here and it was pure relaxation. My days were spent wandering around the very picturesque island, reading or relaxing in Ya Ya Warung (highly recommended!). There is hardly anyone on the island, so I saw the same people a number of times including a lovely Austrian girl called Lisa whom I met on my first and day and whom I spent a lot of time with.

In some ways it was a bit like being back on the Yasawas in Fiji. Peace and quiet, a handful of people and some great beaches.

Just to complete the set after my four nights on Gili Meno I jumped on a boat with Cristina – a Spanish girl I met on my last day on Meno to spend one night on Gili Air – the third of the three Gili islands.

Gili Air is a bit like a cross between Gili Trawangan and Gili Meno. Nowhere near as quiet as Gili Meno but not a party island like Gili T, and probably sizewise is about halfway between the two. There is quite a bit going on here, but it has more of a family atmosphere.

Cristina and I wandered around the island and have just grabbed some food. Tomorrow I am leaving to head back to Lombok and visit Kuta, Lombok (not to be confused with Kuta, Bali!).