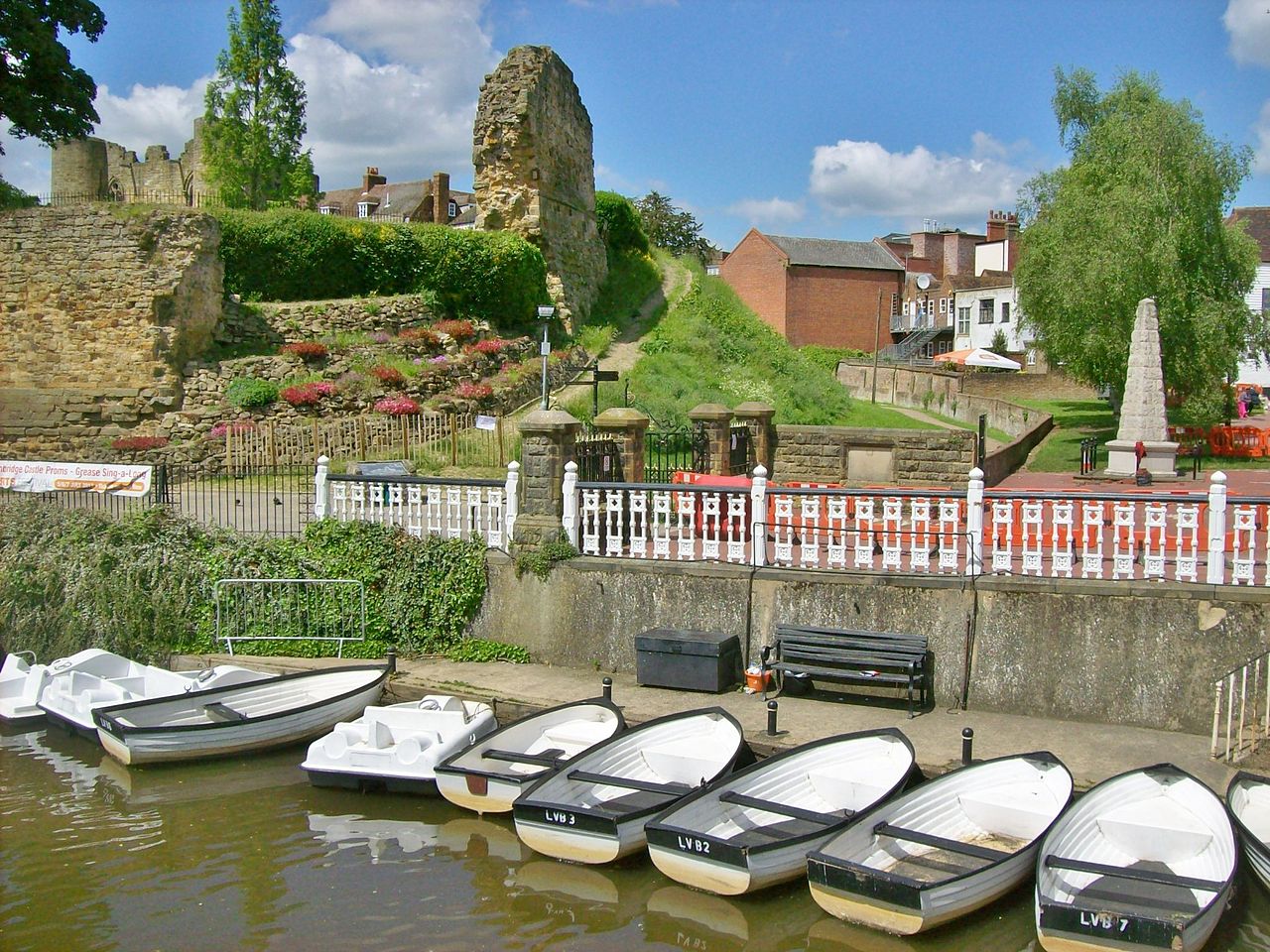 At the moment I am equally terrified, excited, nervous and unsure if I am doing the right thing. I’ve also been wracking my brain to work out where this idea, which now frankly seems ridiculous, came from and I‘ve traced it back…

My moment of epiphany came on Sunday 15 June 2007 on board an Easyjet flight from Madrid to London.

I’d been away for a couple of nights on a stag do in the Spanish capital and had a thoroughly enjoyable time. Now on the flight back my mind turned to matters at home. In the next couple of weeks I was due to finalise the purchase of a house – my first house in fact. Financially it was going to be tight but affordable and well worth it to get my foot on the housing ladder.

The problem was on the short flight back I realised that this kind of thing, a trip away, was going to become almost impossible as I would need to save my money to pay the mortgage and bills, etc. The more I thought about it the more I realised that I didn’t want the next 25/30 years of my life to be dedicated to going to work each day to earn enough money to pay for my house. Therefore I was left with two choices; one – find a better paying job or two – not buy the house.

I went for option two…

That next week I called the solicitors to advise them I was no longer buying the house. I lost some money in fees but had relative peace of mind at least. Then I had to decide what to do next.

I kept returning to a nagging thought that I had had for at least five years – to go backpacking. The week I got back from the stag do in Madrid I turned 28 and had never been outside of Europe. The main barrier was confidence. I’d only ever flown in groups of people before so even something as simple as the process of checking in, going through security and getting on a plane all by myself I was nervous about. The thought then of being somewhere on the other side of the world not knowing anyone petrified me!

For the next few months I did some research on places to visit, spoke to people who’d been traveling and generally pontificated. I felt happy, I was finally planning my big trip – except of course, I wasn’t, I was simply trying to put off making a decision.

I kept up this pretence for about a year until around the summer of 2008 when speaking to a friend of mine, he mentioned that he and his girlfriend were planning to go traveling in 2009. This was great, two people I knew and got on with well also wanted to go traveling.

That is when things started to become a bit more real. It hit me that I might actually be doing this. Packing in a good job to go to the other side of the world. The longest I’d been outside England before that was for two weeks and now I was contemplating a year away.

Then at the start of this year my friend Ben told me he and his girlfriend Mary had booked their tickets. They were flying out on 1 September to go to Thailand. I knew that the earlier I booked my tickets the more reasonable the price would be and the more time I would have to plan my trip.

I started properly planning routes and getting prices on tickets, I’d finally decided which route I was going to take and where I was going to get my round the world ticket. I was all set to splash the cash and then crash…

A spanner in the works

Or more literally snap, in February I ruptured my cruciate ligament playing football. I had planned to fly out of England on 15 September. I knew that I’d have to have an operation to repair the damage and then the rehabilitation period was nine months. There was no way I would be able to get this done before the September.

Again I was left with a decision to make. Delay my travels and have the operation and then literally go traveling by myself as my friends Ben and Mary would be long gone or put off having the operation until I got back.

The thought of backpacking by myself scared me more than the thought of traveling with a ruptured cruciate ligament, so again I went for the second option! I spent a few weeks pondering it though and during that time I actually started playing football again and my knee didn’t give me any problems whatsoever so I realised as long as I was sensible I could go traveling.

I got my ticket booked through the very helpful people at the Flight Centre. The flights will take me to Thailand, Indonesia, Australia, New Zealand, Fiji and the USA over the next year and there was plenty of overland travel in between. As planned my first flight is from Heathrow to Bangkok on 15 September (tomorrow – yikes!), I fly back home on 14 September 2010!

This left me with six months to get various things sorted and the days have flown by. Routes have been planned, visas obtained, injections injected, all kinds of travel accessories have been bought.

One of the great things about going traveling for an extended period has been this last month. My work has been winding down as there has been only so much I could do and there have been regular leaving drinks with friends and family alike.

I love my job (or I guess that should be I loved my job) and was lucky enough to work with some fantastic people, but you know how it feels when you are going away on holiday for a week and you finish work? It is a nice feeling right? Multiply that by about 50 and you get an idea of what it is like to quit your job and know you are going to be away for a year!

On Friday I finished my last day at work and of course when straight out after work for final final leaving drinks! Much of Saturday was spent nursing a hangover and then yesterday and today packing and repacking my rucksack.

So I will be honest my bag is fit to burst, but I figured it is better to take too much and have stuff to throw away or send home than take too little.

Now all I need to do is get a good night sleep so I am fresh and ready for tomorrow. Should be quite easy, it is not like I am nervous or anything…