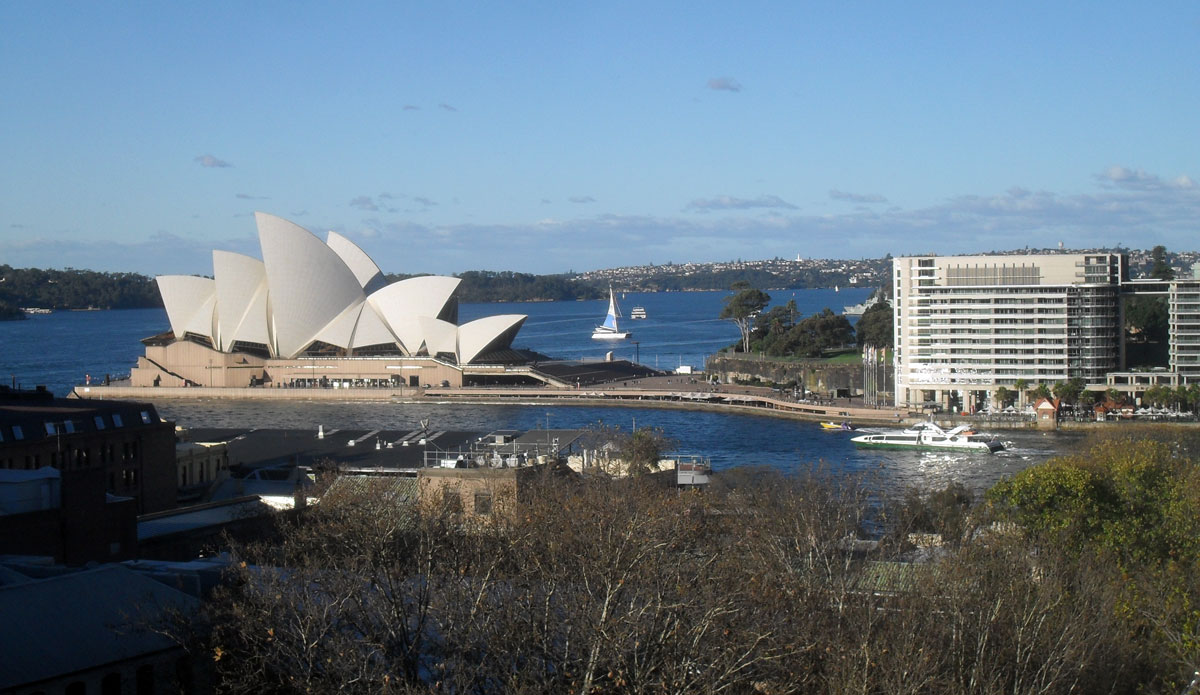 So the big news is… I am moving again! Unfortunately the owner of our flats has decided he wants to renovate them, for which we will all need to move out. On the plus side we have sixty days notice. But that will take me up to the end of August by when I will only have three months left on my visa and it might be tricky to find somewhere to live for three months!

Aside from that minor problem, which I am still working out how to address, I also had to endure the England v Germany game on Sunday 27 June. Again we went to the Star City Casino to watch the game and again it was disappointing. I walked home after witnessing the 4-1 defeat, got to bed about 3.15am and then was up for work again the next day four hours later. Still on the plus side at at least there won’t be anymore England games to watch!

Talking of enduring things, we also had the coldest night in Sydney in 60 years apparently on 29 June when the temperature got down to 4.3C. When you don’t have central heating or double glazing, I can tell you that is very cold! I am glad I had my mini heater and flanelette pyjamas to keep me warm.

The temperature here has taken me by surprise a bit, it is lovely during the day, but does get bitterly cold at night. Anyway won’t be long before it starts warming up and it beats English rain any day!

I’ve also discovered I strangely enjoy heading to Broadway Shopping Centre after work and aimlessly wandering around it. It is about five minutes walk from where I work and is a medium sized shopping centre and I find it quite therapeutic walking around it in the evening when it is often quite empty – on the other side of the world there is something quite comforting about the fact I know I will not bump into anyone I know!

Beers after work on Friday are a regular thing and something else I have discovered is that Australian beer is awful! Whether it be Tooheys, VB or Carlton Draft it just tastes chemically and not good at all. I told someone I worked with this, and he (having never left Australia) was horrified to find out that their beer is not as good as he thought.

At weekends, if I am not meeting up with friends for drinks, then I try and explore a suburb of the city I don’t know. Last weekend (3 July) I wandered around Kings Cross, which has a reputation of being a dodgy part of Sydney – where the red light district is and crime is more prevalent. It seemed ok to me though, although I was there on a busy Saturday day time and not at night.

I went there to try and find Paddington Markets which I had heard good things about. The Markets are a series of independent stools from locals selling crafts, clothes, accessories, pictures, candles, soaps, etc, etc. As it was I wandered around and couldn’t find them! When I got home I looked it up on a map and don’t think I walked far enough so will try again another time.

So today has seen the end of another week at work, it was quite busy as the Prime Minister, Julie Gillard, made an announcement on refugees which meant updating the refugee blogs of our website. Then tomorrow by a bizarre coincidence, Everton, who I support, are playing Sydney FC as part of their Australian Tour! So tomorrow Pete (who is also a big Everton supporter) and I will be on the otherside of the world watching Everton play – should be fun!