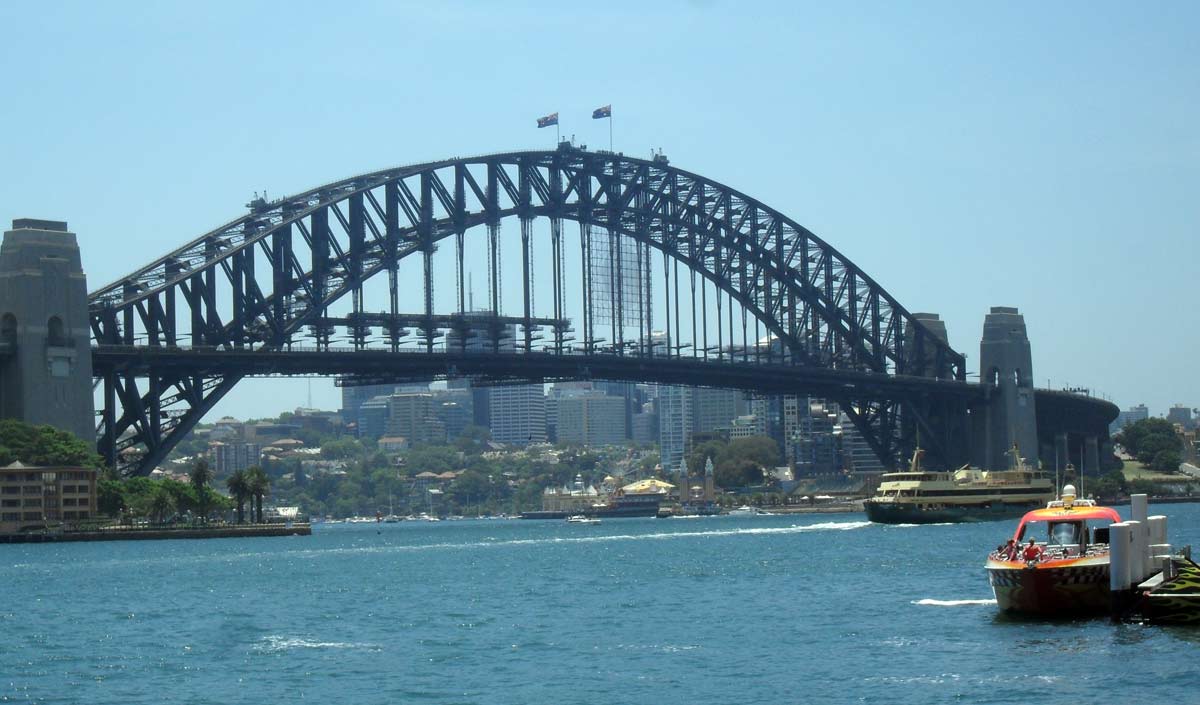 So the time has come, after six months of living in working in Australia to move on and in reflection I realised I have been very lucky.

I leave later today to fly to Auckland and my six months in Sydney have been great. It helped have some friends from I knew from home here when I came back, and then within a week of returning I was lucky enough to get a great job and a lovely place to live.

Even when I had to move out of my place I found somewhere equally as nice. All I would say to anyone thinking about coming to Australia on a working holiday visa is – do it! It has been a fantastic experience for me.

One of the things I’ve really enjoyed in Sydney is having so much on my doorstep. I can jump on a train and be in the centre of the city within ten minutes. I did that a couple of Sundays ago as I often like to just have a wander around the city and as I went through Hyde Park, there was a busker there playing Neil Young songs. I LOVE Neil Young, so just sat and listened to him. He was great!

The weather for my last couple of weeks here has been great – lots of sunshine and warm days and I’ve been saying goodbye to various people. The week before I finished work it was someone elses leaving doing and we headed to the Australian Youth Hostel for leaving drinks and then wandered onto the Rose for more drinks – proved to be a good warm up for my last day!

I went out for dinner with my friends Pete and Shelley, who put me up for nearly a month when I first came to Australia at the end of last year. I went of for drinks in Manly with Ben who I worked with in Tonbridge but had moved to live in Sydney with his wife. I had one last trivia quiz with Cara and Benita in Redfern, had a night out with my friends Tim and Ben (Who I worked with in Tonbridge) and my ex housemate Ian in the city. Then on Friday (26 November) I had a very touching presentation at work and then went out for drinks in the evening with a load of my workmates. It has been a really nice couple of weeks.

It is time to go…

Yesterday I got up early, did a load of packing, posted some stuff home. Then went into Centennial Park in Sydney where I met with a few friends (a lot of those mentioned above) for some drinks in the sunshine, then we went to the Porterhouse in the City Centre and met even more friends and had LOTS of drinks. We just kept on drinking and I eventually got back at 2.30am!

Today I was up early, with a hangover! I finished my packing and with a heavy heart checked out of Ashfield Manor. It has been a great place to live for a few months and I would recommend it to anyone – it is clean, comfortable, friendly and well priced.

Pete and Shelley met me and we went out in Summer Hill for lunch and they then took me to the airport where I am now. Unfortunately my flight has been delayed as the lights had gone out at Auckland Airport the previous day! There was still a backlog of flights. The estimated leave time is now 9am rather than 6.15pm.

Goodbye Australia – it has been a blast.