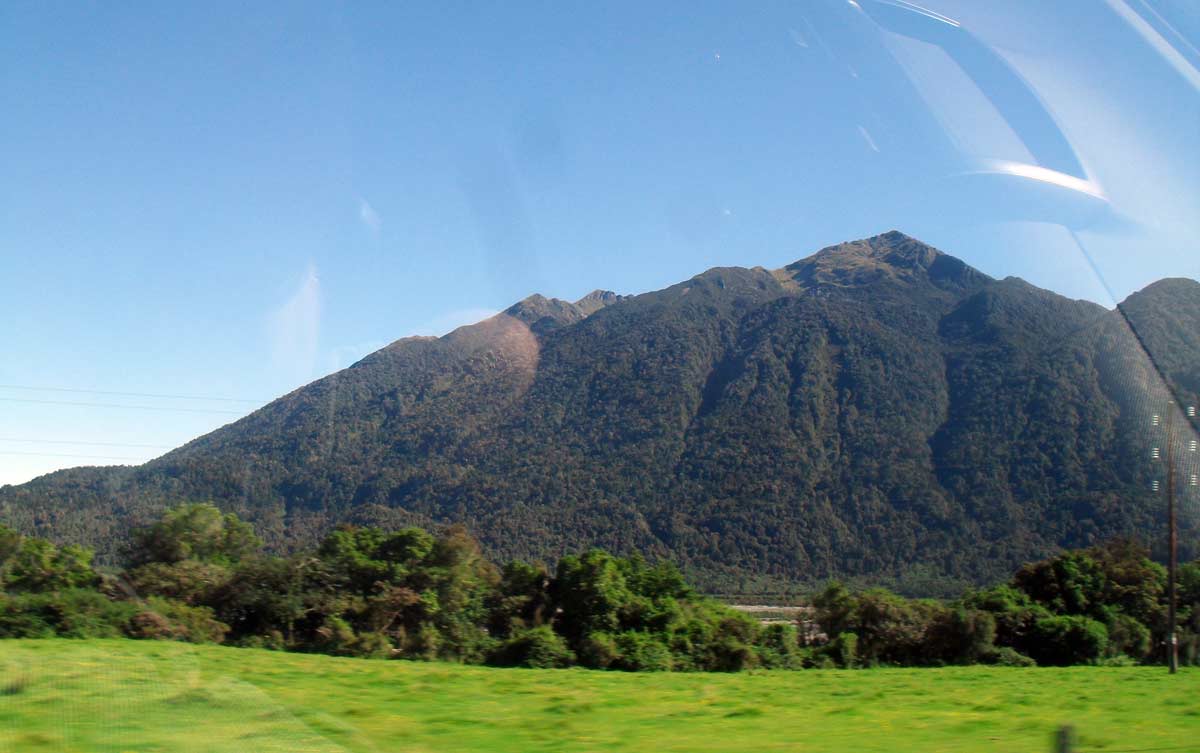 It is rare you can go from two extremes of emotion in such a short space of time, but that is what happened this week. The first half was fantastic as we celebrated the wedding of my friends Pete and Shelley and the second half was terrible as an earthquake claimed hundreds of lives in Christchurch.

We arrived in Clyde on Friday night and had a couple of beers. Clyde is a wonderfully quaint little town, which has a population of just over 1,000. Apparently it is a very popular tourist town and I can see why.

The great thing about it was it seemed our wedding party had taken over this cosy town and we couldn’t walk more than a few steps without seeing someone we knew or someone who was obviously going to the wedding.

The big wedding day was on Saturday (19 February) and despite the weather being a bit drizzly it was a fantastic day. It was a great ceremony in a rustic setting and everyone got very drunk, the best thing being pretty much everyone had no more than a few steps to stumble home!

The day after the wedding we headed to the bride’s parents house for a barbeque – we arrived about midday and left about midnight. There were so many friends from home there, and it was strange to see so many familiar faces literally on the opposite of the world – but it capped a wonderful weekend filled was laughter and an alcohol – a perfect combination!

However the weekend was in stark contrast to the next few days. Dad, Sanchia and I arrived in Queenstown on Monday and found some nice accommodation. In the evening I met my friend Sarah whom I had travelled New Zealand with on the Kiwi bus and we had a Fergburger (you have to if you are in Queenstown) and a few drinks and everything seemed good in the world. It was the following day when tragedy struck.

In the morning I was upstairs in an internet cafe writing an email when the entire building mildly shook for ten seconds. It wasn’t a violent shaking, but it was enough to make everyone stop and look at each other.

I came out and met my friend Sarah again and as we wandered around the normally vibrant town we noticed people everywhere crowded around TV sets in bars and cafes. A massive earthquake had devastated the town of Christchurch killing 185 people and injuring thousands more. That shaking I had felt in the internet cafe was obviously a tremor from the main quake in Christchurch.

It was so tragically sad and most of the rest of the day the town was almost deadly silent. A contrast to its normal lively feeling.

A few days later I found out about the lucky escape my friend Matt had had. We had parted ways the day before the earthquake when he had gone to Christchurch. He booked into a hostel and spent the night there and then, on the spur of the moment and on the day of the quake itself, he decided to head to Kaikoura to go whale watching and spend the night there.

His train left Christchurch about 30 minutes before the earthquake, and he got off in Kaikoura knowing nothing about what had happened. He spend the night in Kaikoura and learnt the hostel in Christchurch where he has stayed the previous night, and where he had left most of his stuff (he just took a small daypack to Kaikoura) was pretty much destroyed and all of his stuff had been buried under the rubble.

A lucky escape for Matt, but unfortunately not for so many others.

From Queenstown Dad, Sanchia and I stopped in the tiny town of Haast for the night, then spent a night in Franz Jozef and then Greymouth before we eventually arrived back in Christchurch. Perhaps fortuitously for us my Dad had booked two rooms at a Hotel near Christchurch airport a week or so before. As when we arrived the Hotel was being used to house people who had obviously lost their homes.

The army were there and it was sad to see. The airport is outside of the city so we didn’t see the true devastation but to see so many people whose lives had been torn apart literally was sad.

Also tonight effectively marks the end of my mini roadtrip with my Dad and Sanchia. I have to be up at 3.45am tomorrow to fly to Bali and they are heading to Fiji. It has been a wonderful couple of weeks and I feel very lucky to have shared some amazing times with them.