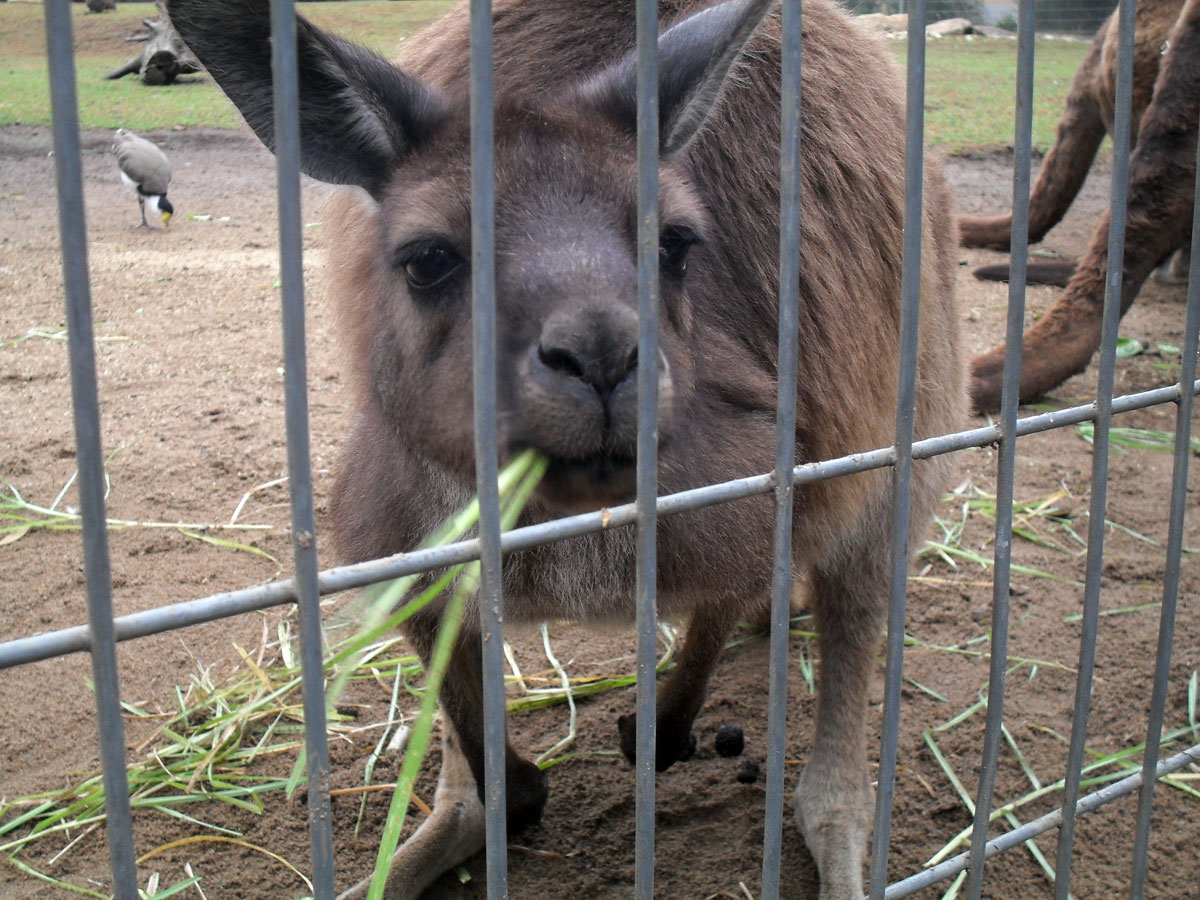 So my main conclusion this week is I don’t think I could ever get used to Christmas Day (and the Christmas period in general) being warm and sunny, it is just weird!

That said Christmas Eve and Christmas Day were really good fun. On Christmas Eve I headed down to Darling Harbour to meet Danni, whose sister had come over from England.

Darling Harbour, is as it sounds, a harbour just off the city centre. It is lively at the best of times, but as you would imagine it was absolutely heaving on Christmas Eve. We watched a spectacular firework display and then listened to some carol singers, which seemed so incongruous but it was great. We had a couple of drinks but the place was so busy it took ages to get served anywhere.

I then jumped on the night bus home from Sydney, which was an interesting mix of characters, mostly inebriated, much more so that I was, but everyone was in good spirits and there were plenty of Christmas songs going on around the bus!

I did however make a fatal mistake with the night bus. Pete lives out in the sticks a bit – it is a 40 minute train ride from his nearest station to the centre of Sydney and his nearest train stations are about a 30 minute walk from where he lives.

I’ve got the night bus before and it dropped me off at one of these stations and I then walked the remaining 30 minutes back to Pete’s house. However on Christmas Eve it must have been running a reduced route as it only went as far as Kogarah which is a good two or three stops back. I then had to walk the remaining six miles (have just googled to check the distance) which took two hours! I only had a vague sense of where I was going, so had to almost follow the train line home. I got home about 4.30am – I made it though!

On Christmas Day we went round to a friend of Pete’s where we had Christmas Dinner. Again sitting in the 30 degree heat eating roast beef and yorkshire pudding seems strange. Also it is a complete break with tradition for me as for pretty much the last 20 years we have spent Christmas at the Lake District with my family.

In the evening I got to Skype my dad though and speak to some other members of the family, which was nice although it did make me slightly homesick for the first time since I have been away.

Boxing Day we had a barbecue and a quiet day as we all battled hangovers. Then on Sunday (27 December) we got to do something I had been really looking forward – we visited the Blue Mountains.

The Blue Mountains – not quite as planned

The Blue Mountains are a way outside of Sydney (around two hours in fact) and is an extremely beautiful range of mountains, plateaus, canyons and escarpments.

Just to give you an idea of what they are like, this is a paragraph from the Blue Mountains official website:

“The Blue Mountains is a magical place any time of the year. Glowing in autumn, cool in winter, colourful in spring and refreshing in summer. The Blue Mountains is densely populated by oil bearing Eucalyptus trees. The atmosphere is filled with finely dispersed droplets of oil, which, in combination with dust particles and water vapour, scatter short-wave length rays of light which are predominantly blue in colour. ”

And here are a couple of quotes from TripAdvisor:

“unique to Australia, the Blue mountains cannot be compared to any other sites in the world!”

“The views are really superb. Anytime of the year. “

“This is truly a must see when in Australia! The mountains and the views will take your breath away at first glance…… “

In fact review after reviews espouses how beautiful they are, so it was with much excitement we left Sydney to see this wondrous natural phenomenon.

Unfortunately, the line that says “The Blue Mountains is a magical place any time of the year” had obviously not factored in Sunday 27 December 2009, as by the time we reached them the weather was horrendous. As you can see from the photos there was such a thick mist you could literally not see more than 20 metres in front of you. And it was COLD, and I mean cold by English standards not just Australian standards and wet.

I’d love to tell you about the amazing view I saw, but I can’t! Don’t let that put you off from going though as they consensus is it is fantastic, unless you visit on the one day in a hundred you cannot see anything!

The best part of the day was visiting Featherdale Wildlife Park on the way, which was great and I got to see two Kangaroos having a fight!

Catching Up with more friends

The interim period between Christmas and New Year is always a bit of an odd time and when you are a backpacker it is even more so. Nevertheless in the last couple of days I’ve caught up with a couple more friends from home.

I met my friend Ben, whom I used to work with in Tonbridge, but who is now married and living in Sydney and I also met my friend Sticky who I play football with. He was out here on holiday with his girlfriend. We went to Scruffy Murphys, a bar in the city, and were having a great time until one one of the bar staff knocked two whole schooners of Guinness over me – one of which seemed to go over my shorts and the other over my shirt!

To make up for it they gave me 15 Scruffy Murphy dollars for free and a lovely black Scruffy Murphy’s polo shirt, which had the effect of making everyone thing I worked there and would take their order…

Anyway now it is New Years Eve Eve and I am very much looking forward to seeing in the New Year Australian style!!