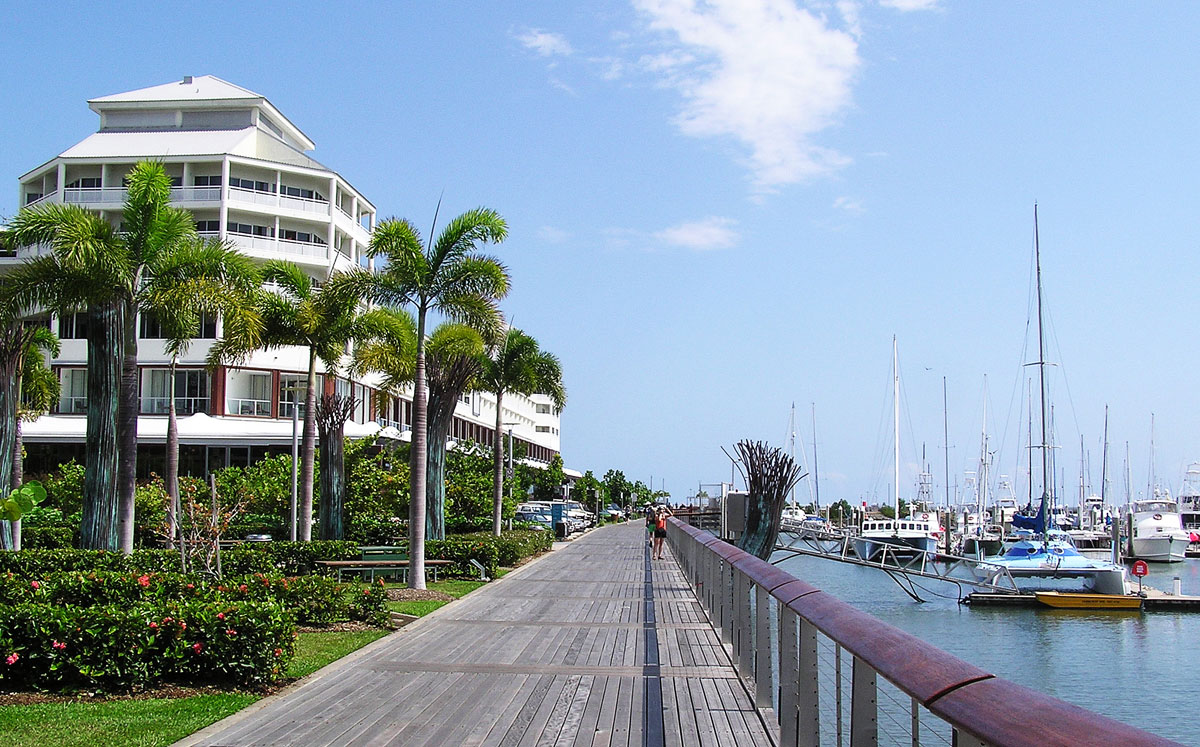 I write this as a solo traveller again, as after two straight months and over four months in total I have finally bade farewell to my fantastic travelling companions Ben and Mary. I can’t believe it was over six months ago I met them in Bangkok to start all this – I’ve had some fantastic times with them over the last half a year and made some incredible memories. It was a sad moment when I finally said goodbye to them in the early hours of Tuesday (23 March) morning.

For our last two nights we decided to book into slightly nicer surroundings, booking two nights in an apartment in the city. It gave us a nice chance to relax and talk about the past few months.

Of course with Ben and Mary set to leave we also had to make sure we managed to sell our car. We have had quite a few enquiries over the past few days and taken it to a few people to look at but solid offers were shortcoming.

Eventually John, who ran the Travellers Oasis hostel we had been staying in offered us $2,600 for the car, which was a little less than we wanted, and represented a $1,400 loss on what we paid, but we had to accept rather than risk not selling it at all! Also split three ways, it meant we had spent less than $500 per person on traveling from Adelaide to Cairns over a period almost ten weeks, which isn’t bad.

Rather annoyingly later than evening I checked my emails and had an offer of $3,300 for the car!

One of the best hostels in Cairns

We actually stayed in three different places in our week together in Cairns. Our first hostel – Bohemia Central was ok, but a little rough around the edges. We then moved to Travellers Oasis, which proved to be one of the best hostels we stayed in during our time in Australia. Even better it was the first hostel we stayed at that had normal beds rather than bunk beds, so no clambering up to the top bunk or having people clambering up to the top bunk and waking you up.

It was also an enormously social place and its clientele was slightly older, and definitely more late 20s than late teens/early twenties, which suited Ben, Mary and I fine. It had a great communal area and we made quite a few new friends in the evenings.

Dawn and Joy, two sisters who went on the Whitsundays trip were also staying at our hostel and it was good to see them again. Despite being a slightly sad time as we were saying goodbye to so many people over our few days here, it was also really enjoyable and a great way to appreciate some of the new friendships I have made.

Cairns also has a rather nice Esplanade, compete with man made swimming lagoon which we visited and made up for the lack of a beach. The whole place has a holiday vibe and is awash with bars, clubs, cafes and restaurants many of which are reasonable priced by Australian standards.

Anyway as I mentioned early after three nights in Travellers Oasis, we moved to a nice little apartment for our last two nights together. On our last night Ben, Mary and I went for a Mexican meal together and then came back to our apartment to chill out and chat. I don’t think any of us really wanted to say goodnight to each other as we realised that would bring an end to six fantastic months, but eventually we did.

So on Tuesday (23 March) I got up at 3.45am to say a final goodbye to Ben and Mary as they got a taxi to Cairns airport to fly to Fiji. I then went to sleep and when I woke back up again I must admit I felt a bit lost and sad! I know from my backpacking experience you are never far from making new friends, but it was so strange being on my own again.

My last day in Australia

Anyway I checked out of our apartment and headed back to the Travellers Oasis hostel as I still had three nights left in Cairns. There were still a few people there from when Ben, Mary and I were there a few days previously, so it was nice to chat and catch up with them.

So today I visited one of the most important and well known historical sights in Australia – the waterfalls where Peter Andre filmed his ‘Mysterious Girl’ video! Of course this was not the main point of the trip, it was actually to see the Atherton Tablelands – a scenic mountainous region a couple of hours outside of Cairns.

It was a nice way to end my time in Australia – the drive there was worth the price of the trip alone, the scenery when we got there – everything from rainforest to waterfalls was enchanting.

It has been a long day, I was up at 7am and got back a couple of hours ago at 6.30pm. Now I am about to head to bed for my last night in Australia – tomorrow I go to New Zealand!