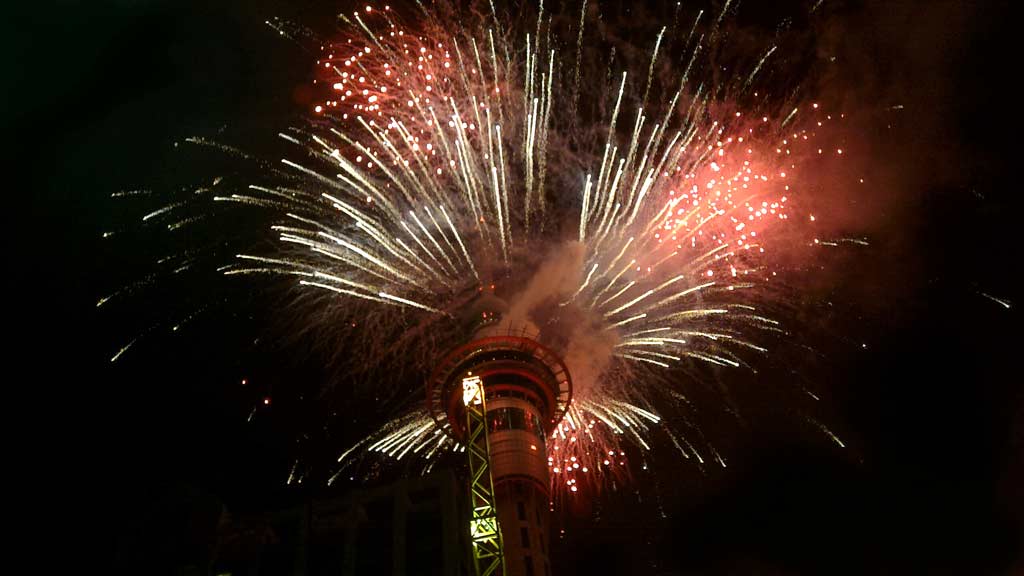 I am now back at work, although in all honesty I am not sure what I am meant to be doing and my first day was a bit of a kerfuffle.

I am working as a Communications Manager at NZ Telecomm in the centre of Auckland. On my first day I turned up at the address given to me by eecruitment agency. When I got there I thought, ‘wow, this place is quiet’, but I was about 30 minutes early and the building had the NZ Telecomm logo on it so I knew I couldn’t be at wrong place.

The recruitment agency had sent me to an old address – NZ Telecomm had moved a couple of months back! Anyway I eventually made it to the correct address and then promptly found out that they don’t really seem to have much for me to do! I’ve had a couple of minor bits and pieces to do, but that is about it. No one has really told me what my duties are or, what they expect me to do. So I have just been going in, and basically browsing the internet!

I celebrated Christmas Day at Bond Street Lodge with a barbecue with the other residents, which was nice. This is my second Christmas away since I went travelling and I still can’t adjust to it be relatively warm and sunny at such a time!

I also celebrated the New Year on the balcony at Bond Street Lodge where we could see all the fireworks going off in the centre of Auckland. Last year Sydney – this year Auckland!

And I have been getting up at odd hours to watch football as we have all of the games live here on New Zealand TV.

Aside from that I really haven’t been doing much. I’ve been trying not to spend too much money, so I have been doing a bit of reading, watching DVDs and exploring Auckland.

After initially not liking Auckland when I first arrived in New Zealand about seven months ago, I have actually really fallen for it. The city is big (1.5million people, so actually huge by New Zealand standards – around a third of the population) but no so big it feel impersonal. The centre is easily walkable on foot and has a really mix of shops, cafes, bars, etc,etc.

I have really enjoyed discovering lots of the suburbs though. Kingsland, where I live, has a reputation of being a bit quirky and has some trendy pubs and bars. Mount Eden, which I am near to has the awesome Mount Eden itself. Ponsonby is really interesting – lots of cafes, bars as well as old antique and speciality shops.

Near hear is Karangahape Road, known as K Road, with everything from sex shops to massage parlours to body piercing studios and more. When I was walking home from work along here the other week I thought I’d had struck it lucky when an attractive woman fixed her eyes on me and smiled intently – it was after a few seconds I realised she was a prostitute! Then there is Newmarket and Parnell – with lots of parks and more upmarket shops.

I’d urge anyone who arrives in Auckland not to make an instant judgement on it, but instead to spend some time there and dig beneath the surface – I can now see why it is always near the top of the world’s most liveable cities.

Anyway tomorrow I am back to work for my second of two weeks at NZ Telecomm.