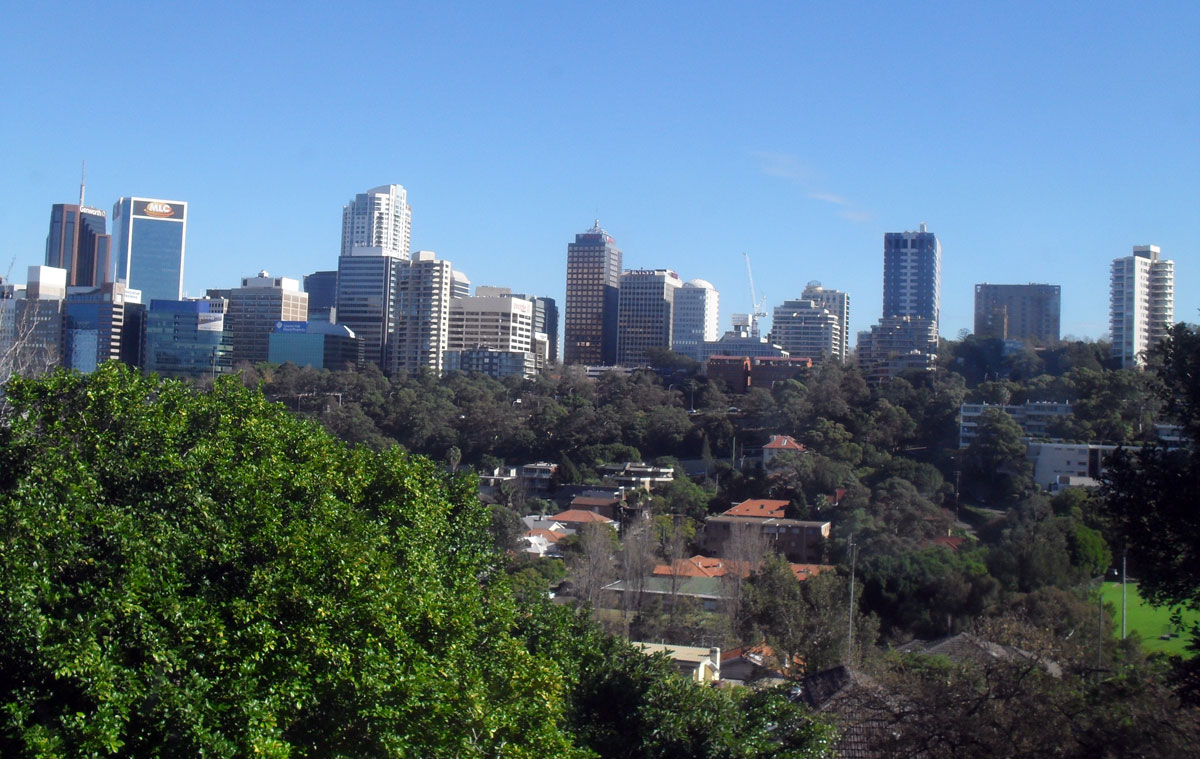 So at the end of my last blog post Pete and I were going to watch Sydney v Everton, and it turned out to be a big day! Pete and I met at lunchtime and had a couple of drinks in the city and then got the train over to the ANZ Stadium for the Sydney v Everton game. The game was ok, although it was bizarre seeing Everton play on the other side of the world! They won 1-0 in a fairly scrappy game, although it was their first pre-season game of the season, whereas the Australian League is well underway.

After that we headed back to Kings Cross and basically kept on drinking and we both ended up getting very, very drunk! We got chucked out of a club as we were too drunk and unlike my previous experience where I was kicked out of a club in Cairns when I was pretty much stone cold sober, this time I was definitely very, very drunk! I got back in at 4.30am and seem to have had more late nights in my brief time in Sydney than I ever have done back in England!

My first run in ten months

A couple of days later on Monday 12 July, I was up early again to watch the World Cup Final, which was another poor game, but I was glad it signalled the end of the tournament as I am a sucker for football and was getting up to watch the most obscure games! At least now I won’t have that choice. I was also pleased to see New Zealand end the tournament as the only unbeaten team!

And that has been it really. It is good to be working as I am saving some money and I have been asked to stay another month now, until the end of August. The people I work with are great and it is a nice atmosphere. My decision to go backpacking really has been a life changing one I think. I would never have imagined myself living and working in Sydney a couple of years ago!

Danni, my flatmate and the girl I met on my first full day travelling in Bangkok has left to go and do three months of farmwork to get a second year visa. So it is just me and Ian in the flat now, which is fine as we get on really well. In fact a few days ago Ian and I went out for a run – my first run in ten months! It is needed as I have booked myself up to do the City2Surf run in August – an 8.5mile run from the centre of Sydney to Bondi Beach! Anyway it was good to blow off a few cobwebs and go out for a run and it didn’t feel too bad.

Following up on my run with Ian I went for a longer run earlier today – I covered around ten miles in total – although I did get lost a couple of times! And came back pretty knackered seeing as that was my second run in ten months! The good thing about running here is that there are lots of coastal paths, which makes the run more enjoyable and you also see lots of other runners and cyclists out too. Also the weather is much more conducive to running here than in England!