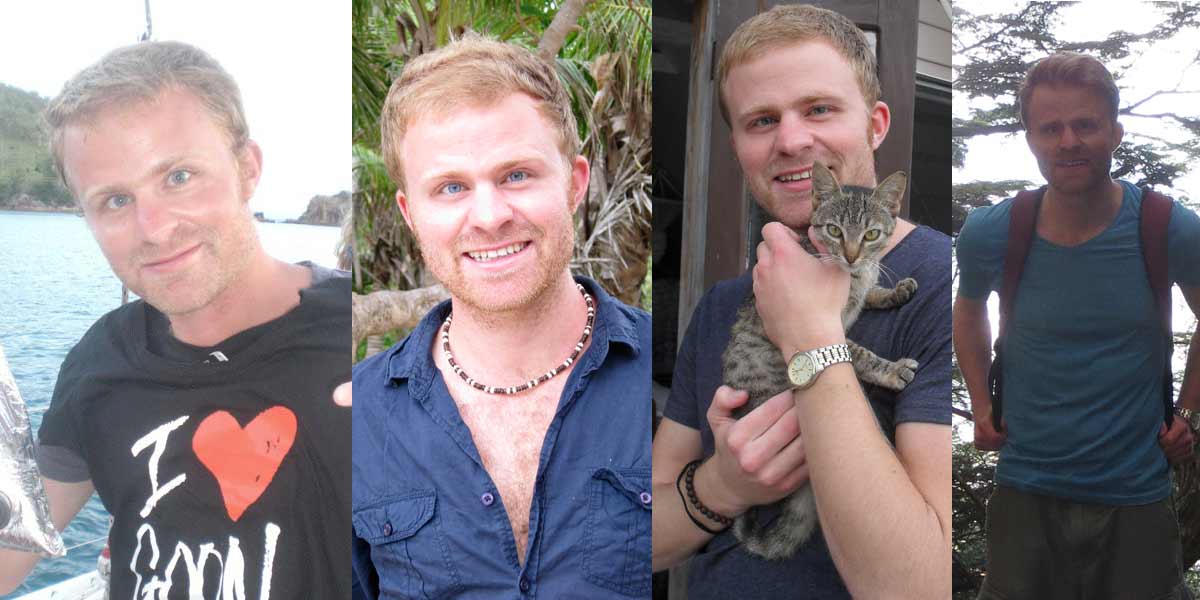 It was Sunday 15 June 2007 when I realised I needed to go travelling.

On board a flight back from Madrid where I had been on a stag do, I was heading home to sign papers to finalise the purchase of my first house. It would stretch me a bit financially but I was looking forward to it.

As I sat on the short flight home, after a great weekend, I realised once I bought the house, this kind of thing, a trip away to a foreign land would become nearly impossible – certainly for a while.

It was only a couple of hours home, but as I sat on that flight the more I thought about being tied down to a mortgage for the next 25/30 years of my life the more I realised I didn’t want to do it.

By the time I got off the plane I had decided there was no way I was buying the house and the next day cancelled everything I had put in place.

So with the money I had saved for the deposit burning a hole in my pocket I needed to make a decision. I was going traveling…

There was one big problem.

I had barely been out of England and never out of Europe. I was nervous, naive and totally unexperienced. I had no idea how to plan such a trip.

Yeah, actually that was more that one problem!

But one way or the other I muddled through it and started a trip that lasted almost two years and would change my life forever.

I have been traveling the world on and off since then, and even spent some time working as a ‘travel expert’ (RIP STA Travel!), and helping people plan their dream trips.

Now I want to help you live the dream too!

Backpacking For Beginners is a participant in the Amazon Services LLC Associates Program, an affiliate advertising program designed to provide a means for us to earn fees by linking to Amazon.com and affiliated sites.

This means that as an Amazon Associate I earn from qualifying purchases by advertising and linking to Amazon.com and other Amazon stores worldwide (at NO ADDITIONAL COST to you).